A new congestion-busting strategy made Mother’s Day a safer and more enjoyable shopping experience as visitors searching for deals on fresh flowers crowded into the BID in the days preceding Mother’s Day. The BID partnered with Councilman Kevin de Leon to deploy a new strategy for managing street congestion and reducing the risk of traffic accidents. The BID requested a team of traffic control officers (TCOs) from the LA Department of Transportation to be stationed at San Pedro and Agatha Street. Agatha is a small street with limited curbside parking. In recent years, shoppers began using Agatha St. to illegally double park and for “curbside sales,” which are not allowed. The resulting back-up of cars onto San Pedro St. caused heavy congestion and blocked intersections.

These additional TCOs were in addition to those stationed at major flower district intersections such as 8th & San Pedro. The cost of this extra presence of TCO’s was shared equally by the BID and the Council office, and the results were dramatic. Congestion was minimal despite a robust shopper turnout that stretched from May 6 -10. We thank Councilman de Leon and his staff for their assistance and their financial support to make this a reality, and we look forward to taking the lessons learned from this year to help plan for next year. 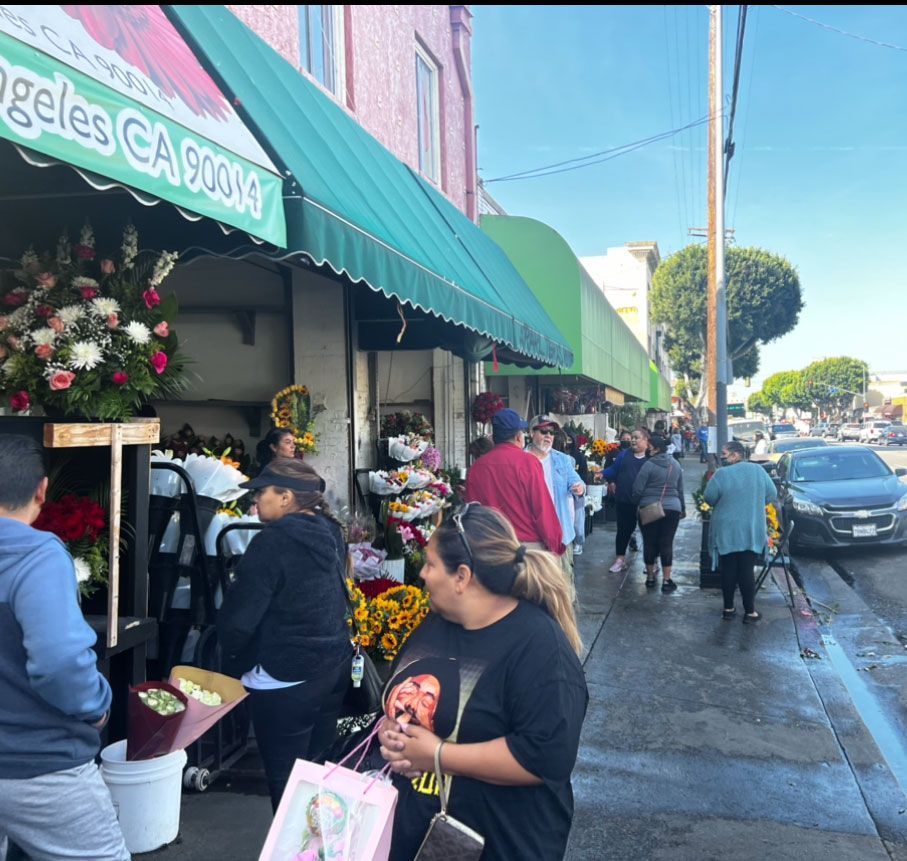 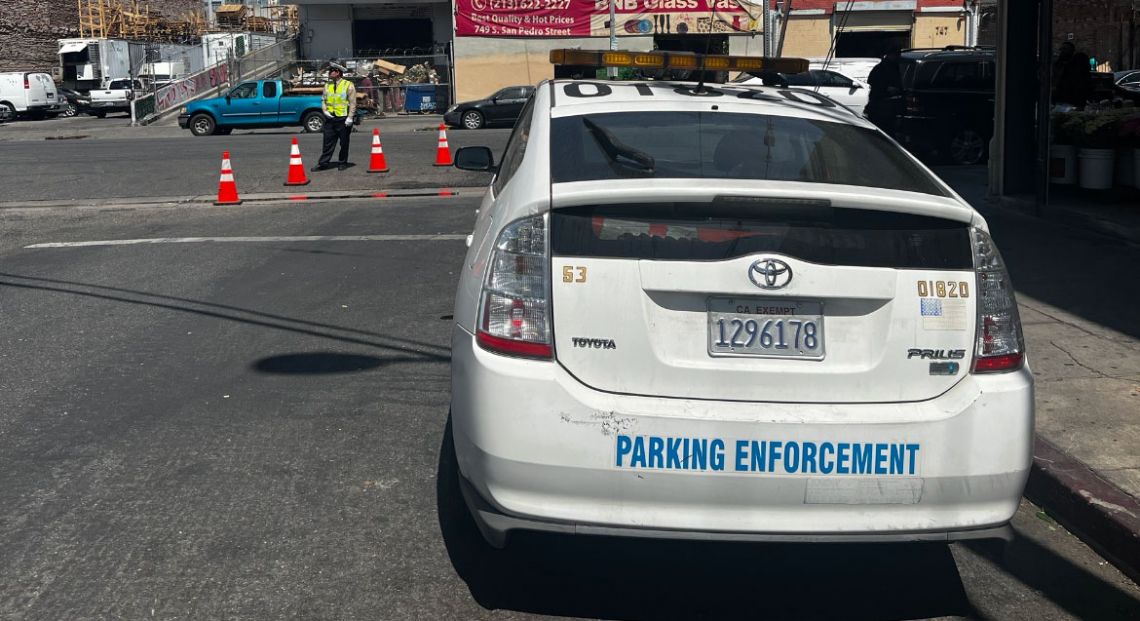 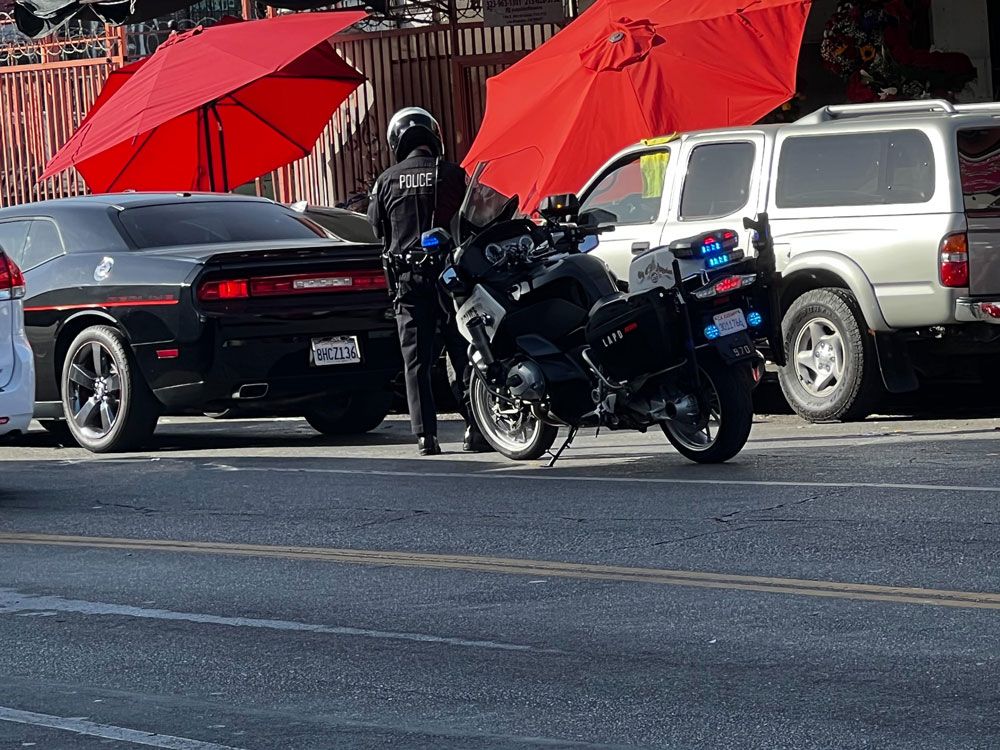